Turtle Cove Marina is found on the central north coast of Providenciales and is the island’s oldest recreational marina. The site offers a range of services, along with 65 slips.

The marina was originally an inland saline pond (Sellar's Pond) that was dredged, and is connected to the bay off the north coast of Providenciales by an inlet channel. Consequently, the marina is quite sheltered and immune to swell and wave conditions off the island.

The greater region surrounding the marina, derivatively referred to simply as Turtle Cove, is home to a few resorts and restaurants, some shops, quite a few luxury rental villas, and the excellent snorkeling site of Smith's Reef.

The amenities and services of Turtle Cove Marina are wide. Gasoline, diesel, electricity, and fresh water are available.

There are several restaurants on the water at the marina as well, including Sharkbite Bar and Grill, Baci Restaurant, and Tiki Hut.

The complex also offers a boat ramp for trailer launching of vessels. Ample trailer parking is also located nearby.

For vessels arriving from outside the northern barrier reef off of Providenciales, a guide boat is available for the difficult entry navigation through Sellar’s Cut and the many reefs in the bay.

Call ahead on VHF Channel 16 for details.

The Debut of Tourism on Providenciales

The canals at Turtle Cove.

A shallow and muddy body of water, called Sellar’s Pond, was dredged out to form the current marina. The inlet was also dug, and the rock jetty built.

In 1967, Providenciales, previously only home to three sleepy fishing settlements, saw construction begin on a project that included the marina, Third Turtle Inn resort, roads, and a dirt airstrip. Within a decade this catalyst resulted in a cargo port at South Dock (formerly known as Gussy Cove), new resorts, a surfaced runway and a functional airport.

It’s interesting that the first resorts on Providenciales weren’t built on Grace Bay Beach, which today is the country’s primary tourism attraction. 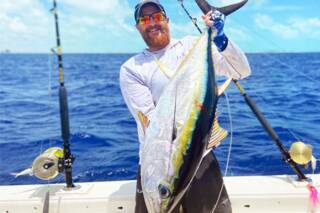 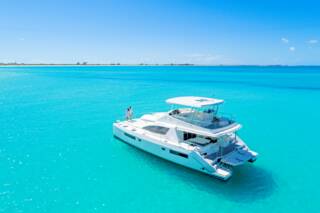 Amazing Tours
Amazing Tours is a bespoke private charter company which operates an elegant 51' Leopard power catamaran yacht, and offers a range of full day, half day, and sunset charters to incredible cays, beaches, and reefs in the islands.
Learn More 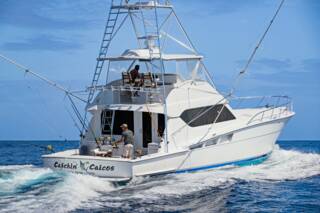 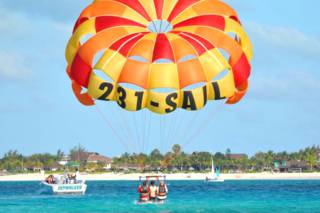 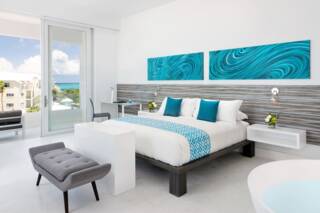 Zenza Hotel
Zenza Hotel is a boutique and contemporary accommodation, located at Turtle Cove on Providenciales. Within walking distances are several restaurants and the beautiful snorkeling site of Smith's Reef.
Learn More 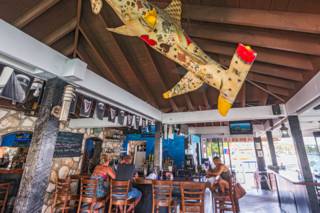 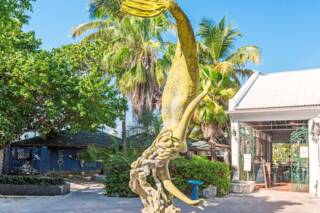 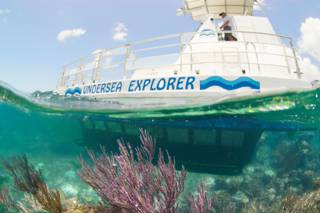 Caicos Tours
Caicos Tours offers semi-submarine tours of the reefs off Providenciales. Their Turtle Reef Adventure takes you out to the reefs where you'll see a wide range of fish, and each person has their personal viewing window. The Mermaid Adventure incorporates the above, and you'll also get to see a real live mermaid swimming around the boat. It's a unique way to see the aquatic life of Providenciales.
Learn More

Turtle Cove is a quiet residential and tourism region located on the central north coast of Providenciales. The area is home to a few resorts, Turtle Cove Marina, several restaurants and shops, and quite a few vacation rentals. The excellent snorkeling site of Smith’s Reef is situated close of the beach here.